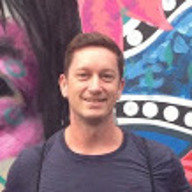 @ertucetin Very cool project! I was able to get the beginning repl tutorial up and running with no fuss. I really hope this gains some traction. Congrats

So do you think this has the opportunity to create indie games that you can actually publish? I don't know too much about jMonkeyEngine but it seems quite comprehensive. I remember a while back when I researched if anyone is making games with Clojure that I was thinking, I wonder if anyone is using this JME thing for games? 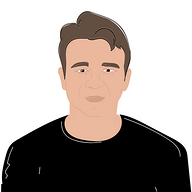 idk about clj community but it looks like it is a production grade lib. from jmonkeyengine’s readme: “The engine is used by several commercial game studios and computer-science courses.” there is also a list of games in the readme.

It’s plenty legit. Their discord is pretty active. The main friction point appears to be the asset pipeline (awkward to get models in). Also they’re competing with unity in terms of being a 3D focused engine. But this jme-clj lib hits the sweet spot I think! LibGDX is pretty low level (at least to me, requires GL calls to render stuff where jme looks like you just point your camera in the right direction and you’re good!) This lib also looks like it has a solid repl story. Getting repl to work with libgdx ain’t obvious for sure.