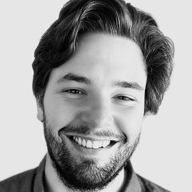 RE: canary deploy, It depends again on what you mean by “something goes wrong”. Right now, if you initiate a deployment and the ec2 instance fails to complete its code deploy steps, then the deployment is marked as failed and (in a production topology) there is zero downtime. Now, if the code deploy succeeds on a given instance and your code starts up but the latest release of your code is “too slow” as measured by a cloudwatch metric you have set up, datomic ions can’t fail the build on your behalf because it appears to have succeeded as far as Code deploy is concerned. Hope that clarifies things and I’m glad I could help. 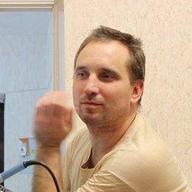 Hello! I have :region/city attribute with cardinality many and type string of :region entity in schema. Is there a way to change it on ref type with saving its id? I tried to change a type directly, add an aliase id-&gt;ident, both with and without clearing existing values - datomic rises an error everytime.

I think you’re asking if you can change :region/city to be ref instead of string typed? You cannot change the type of attributes. You can make a new attribute of the same name, but the old assertions will remain

I suggest for your sanity making a new attribute with a different name and working out your migration of old data to new. Only then consider changing names again; but with a large codebase it’s often just not worth it.

I hide the details for make long story short - I created new attribute with new name & type and migrated all the data and cleared the values of old atttributes. But finally I need that old attribute name with new values.

and make sure your code is ready for that, because ref and string are not compatible types

ok, thanks, I'l try it. I thought I need to make a retractions from schema

you can only change idents around

@favila thanks alot! Everything works and fine now, except little moment, that I have that old region attribute in schema without values )

well it does have values…in the past

Ah, in the history