Discussion about all editors used for Clojure/ClojureScript 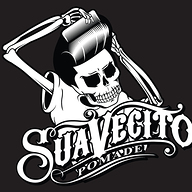 Hey all, I;m a vim user and I’m trying to get Eastwood to work using boot. I found how to run it as a task, but I don’t really want that, I’d rather just have it available to run on specific buffers in vim. I tried adding it to the dependencies in a project’s build.boot, but that didn’t see to bring it into the classpath the way that vim and fireplace need it. Has anyone done this?

@gignosko If you add it as a dependency, you need to require it first to put it on the classpath

Ah, gotcha. I’m still trying to figure out boot. Thanks, I’ll try that.

Do you know about vim-eastwood which has syntastic integration

Yes, that’s the plugin I’m using, but it kept telling me it couldn’t find eastwood on the classpath when I would try to lint a buffer.

ah, that should be doing require for you

it does the require for you.

I just started using boot on Saturday and I came to it through the hoplon Getting Started, so I haven’t set up a profile.boot yet.

Ah, you added eastwood as a dependency to your project then? Okay, cool

Sorry, can see that in your original message now

Are you able to do :Eval (require 'eastwood.lint)?

I’m actually at work right now and not on that machine. I’ll try that when I can.

Thanks for giving me some things to look at.

Btw, there's a #vim-fireplace channel which might be of interest to you

Great, I didn’t know. I’ll check that out. Thanks. 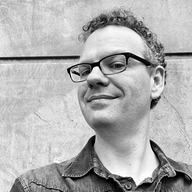 have any Atom users gotten clojure indenting working nearly as well as in, say, emacs?

ah, looks like the lisp-paredit package will handle it

paredit is pretty nice, but 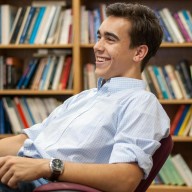 oh, I meant for Atom

I have emacs setup the way I like it

I've been kicking the tires on Atom for a few days

Oops. Sorry, I'm no help there then.