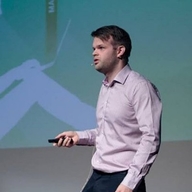 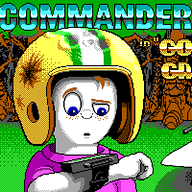 I work in a company that has almost no hierarchy. People build autonomous teams. These teams set their own methodologies. These teams have no team leaders, but all of the people in teams are on senior level. Most of changes between teams come through another teams that aren’t “higher”, but are seen as peers. All this comes in fully async, full remote modus operandi. So far, it has some advantages and disadvantages. The advantage really is the freedom, chance to do things well, chance to change your environment. Also, it intra-team communication quite works so teams aren’t isolated (one of my fears). This approach is also quite scalable. But it also has disadvantages. Main ones are: 1. you need widespread managerial skills. I think a point of managers is hierarchy AND managerial skills. By firing managers you loose these skills and they must be re-built in teams in all people. 2. it takes some time to spot low-performers and in some teams there aren’t enough people to challenge them. 3. change management is obviously much harder and takes longer. Instead of changing something structured, you feel you’re pushing amoeba to some direction but it’s also wobbling to all other directions. 4. it is not an organisation for people who cannot self organise, who have poor working habits, who cannot communicate well & who understand the job well. It seems like it has more disadvantages than advantages. But with right people, it is better than anything than anything I have ever seen in my life (and I have been to >50 companies when I was management consultant & change manager).

Probably worth mentioning the industry of the company at least since these things tend not to translate well. 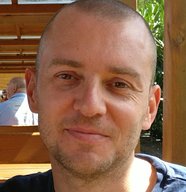 Awesome @jiriknesl! Thanks for that insight. A short search away I found your company. What do you think of Rendanheyi? https://hbr.org/2018/11/the-end-of-bureaucracy

@ashnur the company is doing codevelopment (similar model to Cognitect).

I see, that's what the company does. And in what part of the economy does this? What role does it fulfill in the industry? ☺️

It is software development company. Mostly working on webapps and ERPs. Its role is build quality apps. Sorry if my answers doesn’t provide enough details. Feel free to ask for more information. 🙂

dunno, it's not about details, feels like a language barrier, I am unable to express myself clearly

Sounds awesome. If I was actively looking I'd bake you a cake for more information.