Hi, what’s the best way to subscribe to a list? Should I register a subscription for the whole list and then map across the elements with my view function, or is there some other way to subscribe to individual elements of a list that varies in length? I’m quite new to re-frame but I’ve read the tutorials once 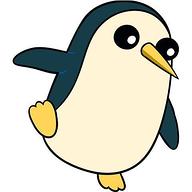 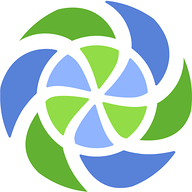 would it make sense for run-test-sync to install an fx for :dispatch-later that did an immediate dispatch? 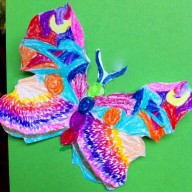 Basically, it has to wait for animations to finish. What I expected to happen was that run-test-sync would: • dispatch the first item (remove) • which runs an animation to remove the toaster, • when that is finished, removes the message from the db. • Then the :dispatch-later above kicks in, and • adds the new message to the db, • then runs the animation to show the toaster. In my test, it looks like the :dispatch-later is not happening, as the message after dispatching the initial message is the same.

@dannyfreeman I tried your code, but it lead to this error:

Maybe I should just be using the async stuff? I’ll have a look and see if that solves my problem. 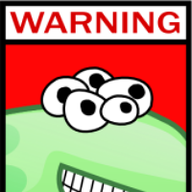 Yes calling rf/dispatch-sync is not allowed from reg-fx I found out. It might be worth digging into re-frame a little and just calling the function registered to the :dispatch fx directly in the test fixture code.

Oh, that is a good idea.

You could write a test fixture to do that. Does run-test-sync not automatically take care of that?

lispers-anonymous 2020-09-24T16:03:12.001500Z
Maybe something like this would work for you. Whether or not you should do it depends on your use case. If you have a test that hits some code using :dispatch-later and it fails because the test finishes before the dispatch, then it probably makes sense.

It does not do it, I had to write it - I thought it would surprise people

If you put it in a test fixture it will override for all tests. If it's inside run-test-sync then it will be removed at the end of the block